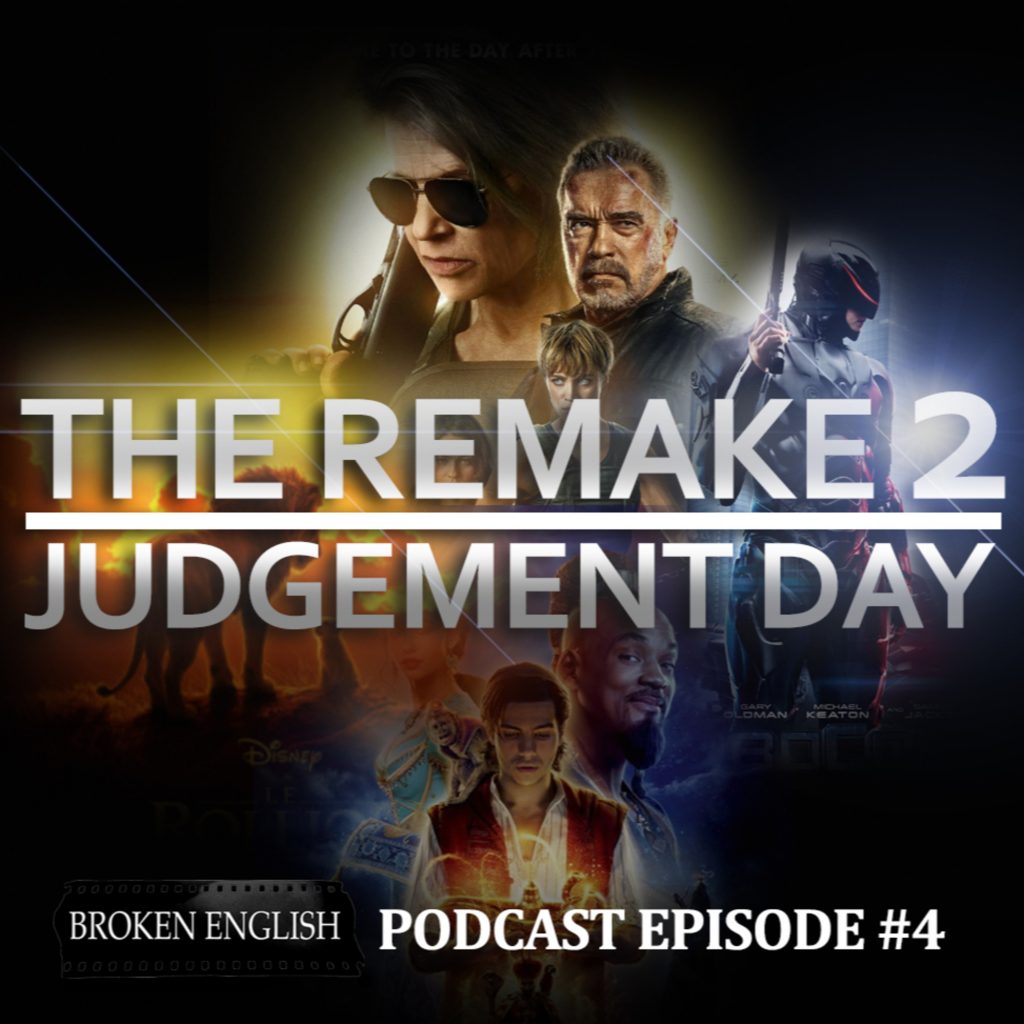 Bola and Hugo touch on the oddities with the Jeffrey Epstein “suicide” and Prince Andrew’s responses as well as our views on what is now described as “cancel culture,” its nuances and revisionist approaches to older television and cinema in the light of modern culture’s evolution.

There’s also some praise given by Bola about Vancouver’s Eastside Culture Crawl, a mixture of art, film and sculpture put on every November in the city.

We also follow up on a previous discussion about reboots and remakes and why “Doctor Sleep,” the new Terminator movie and the Charlie’s Angels remake seem to have flopped. According to the movie’s director, Elizabeth Banks, it’s because males are unlikely to go see female led action films. Is that the case?

Check out brokenenglishfilms.com and support the indie film company you’re about to fall in love with, possibly… Maybe. It’s your choice, okay?