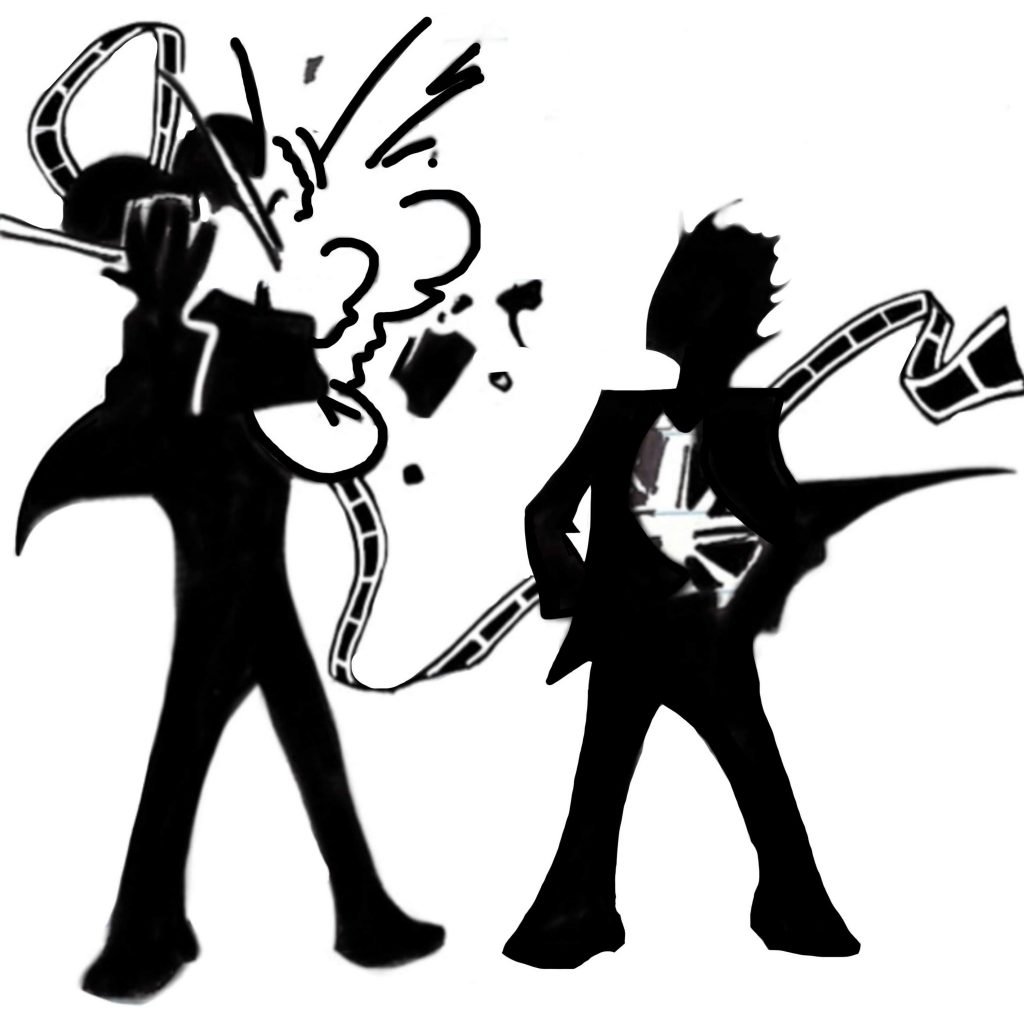 Hugo and Bola discuss how much of a role nostalgia plays in a film’s relevance and worth in culture. How much is it due to the current cultural temperature and how much is it solely the quality of the film itself. Of course we have to reference “The Godfather” and “Teenage Mutant Ninja Turtles,” because they go hand in hand. We also debate whether it’s the age when you watch something and how that affects someone’s opinion.

Quentin Tarantino’s “One Upon A Time In Hollywood” also gets some mentioning and how it was watching the film in theatres for the first time versus now. Even “Howard The Duck” and “A Streetcar Named Desire” get honourable mentions.

We also discuss Woody Allen and his wonderful biography “Apropos of Nothing.” How he remains a controversial figure despite the findings of various officiating bodies is still baffling. But I guess in today’s climate, guilt by accusation has become acceptable. The subject matter is not light in this regard, and it’s hard to say for certain what the truth is, but what can we as outsiders build our opinions on apart from the information available?