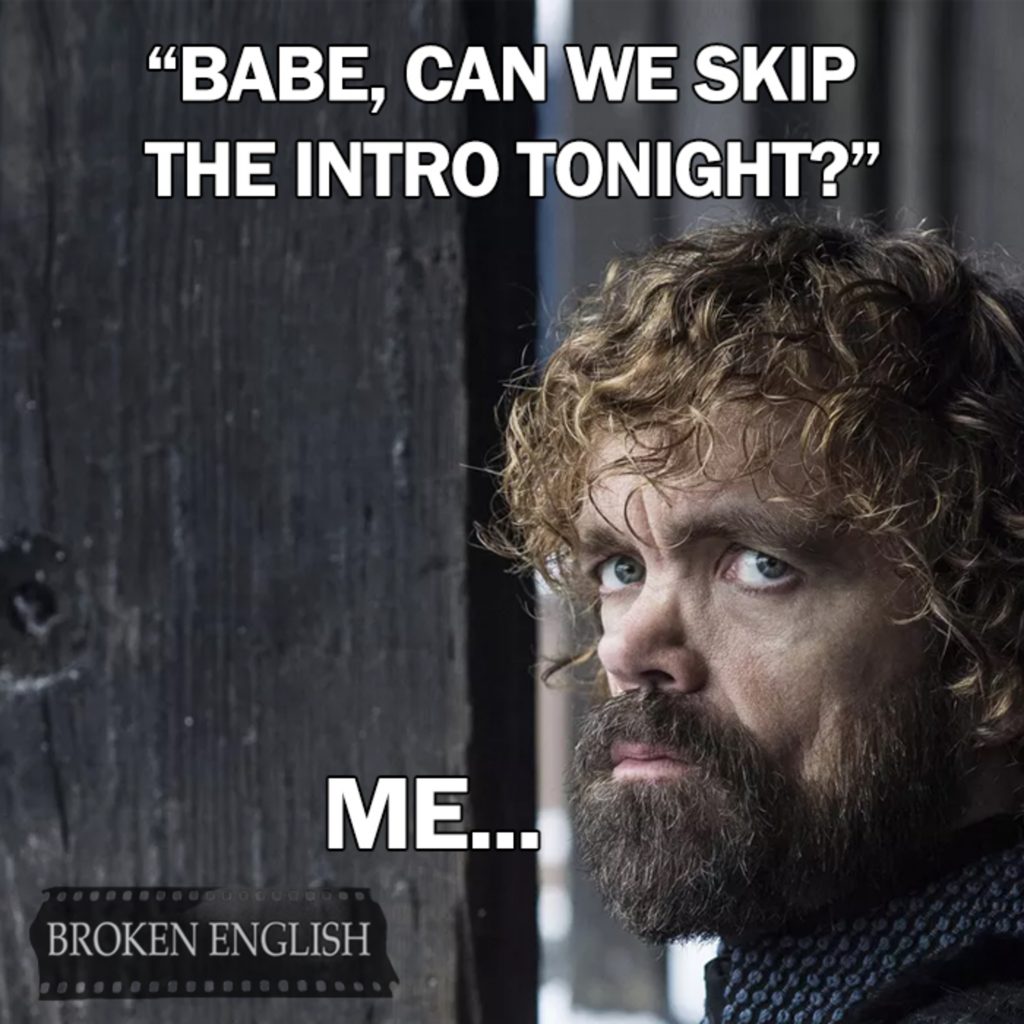 ]This time around we’re discussing movie scores and soundtracks. From Jurassic Park to the Watchmen TV series, even touching on Diana King and her hit on the “Bad Boys” soundtrack.