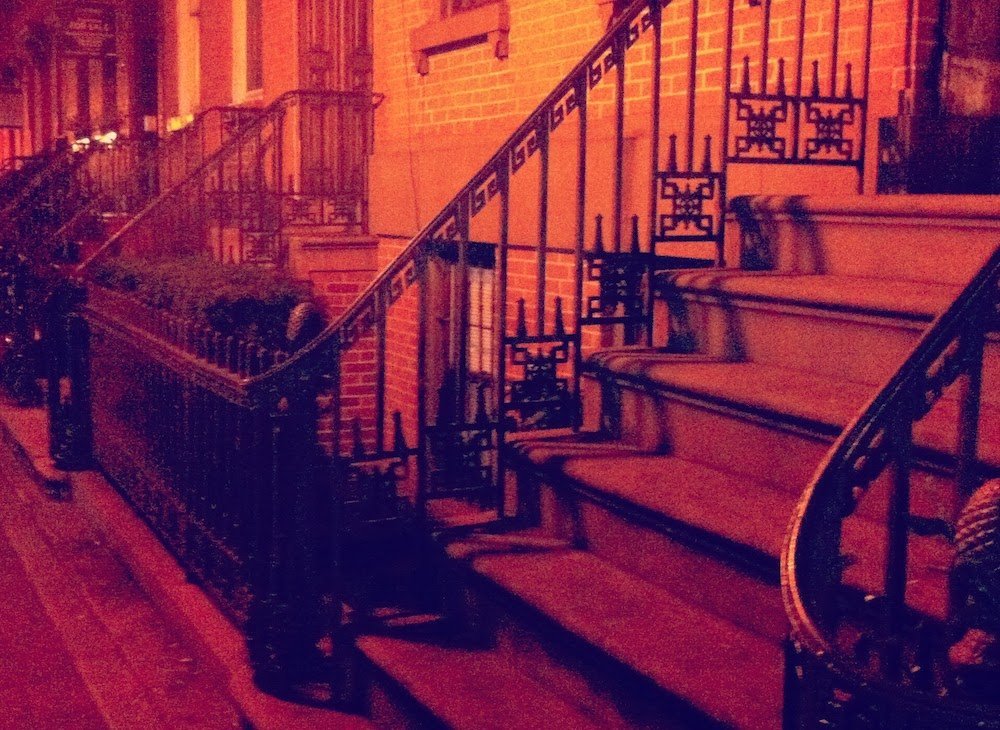 In this “Behind the screenplay” post we’re letting you know a little more about the “The Moment Has Gone” screenplay.

Cy Perrottet, a socially inept novelist, confronts the killer of his wife, Naomi, ten years after the killer’s sentencing.

Naomi was murdered by Ludvik Abijah at the age of 24 in what was deemed to be an accident, but it wasn’t. He was charged with fleeing the scene and manslaughter on an otherwise clean record.

Through Ludvik’s years in prison he sought redemption telling Cy the truth. It still makes no sense to Naomi’s family who resent the notion that he’s even considering meeting Ludvik.

The Moment Has Gone writing playlist:

The possibility of forgiveness. After watching tens of examples of news segments or documentaries in which someone forgives a person or confronts a person about an unconscionable act and how they can achieve any form of closure, Cy and his situation were born.

For anyone that has had the privilege of spending time in Williamsburg, Brooklyn (or anywhere else in New York), you can understand why “The Moment Has Gone” has no other choice than to be situated here.