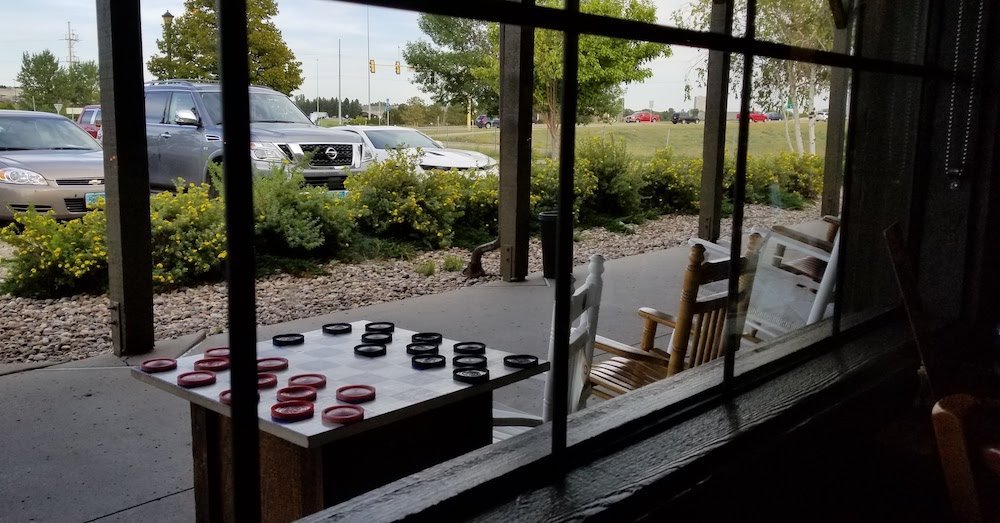 In this “Behind the screenplay” post we’re letting you know a little more about the “Castigation” screenplay.

The Castigation screenplay is about Baraka Commos, a man in his mid-30’s born, raised and living in Cheyenne, Wyoming. He works part time at a local independent supermarket, spending his spare time hunting Jackalopes on Cheyenne’s plains. That’s what he tells his clients anyway. It’s easier for them to believe that they’re purchasing rare Jackalope meat for their sandwiches, their niche fusion cuisines or their barbeque standouts.

The truth is he focuses more so on harvesting a different type of meat that’s much easier to obtain and harder to justify than a rare rabbit.

Baraka’s main source of income comes from selling cured meat to small butchers and independent supermarkets. He has never tried the larger chains because he’s trying to stay under the radar and if you’ve got to supply a certain amount, you need that on hand. Doing so would make running things harder. So he just deals with the little guys.

I was watching a Japanese film, I forget which but if I find it I’ll revise this and add it here. Anyway, there was a scene in which a group of businessmen were eating sushi off of a naked woman’s body. For some reason it took my mind down a path wondering about our trust in what we’re told meats are and where they’re from. We’re used to a specific look, feel and taste and because of being privileged to live in the western world, we’re used to regulation. So we trust things are what we’re told.

But what about meats you’re unfamiliar with? What about game meats? When you try those for the first time you have no distinct notion as to their taste until you become familiar with said taste. What would a Jackalope’s flavour and texture be? You wouldn’t know for certain until you tried it. You’d assume it would resemble rabbit. But if it were bought from somewhere purporting that it is what you assume and that you were told it was cured or pre-marinated, what then? You could easily be conned. And thus, Baraka’s habits had their disguise.