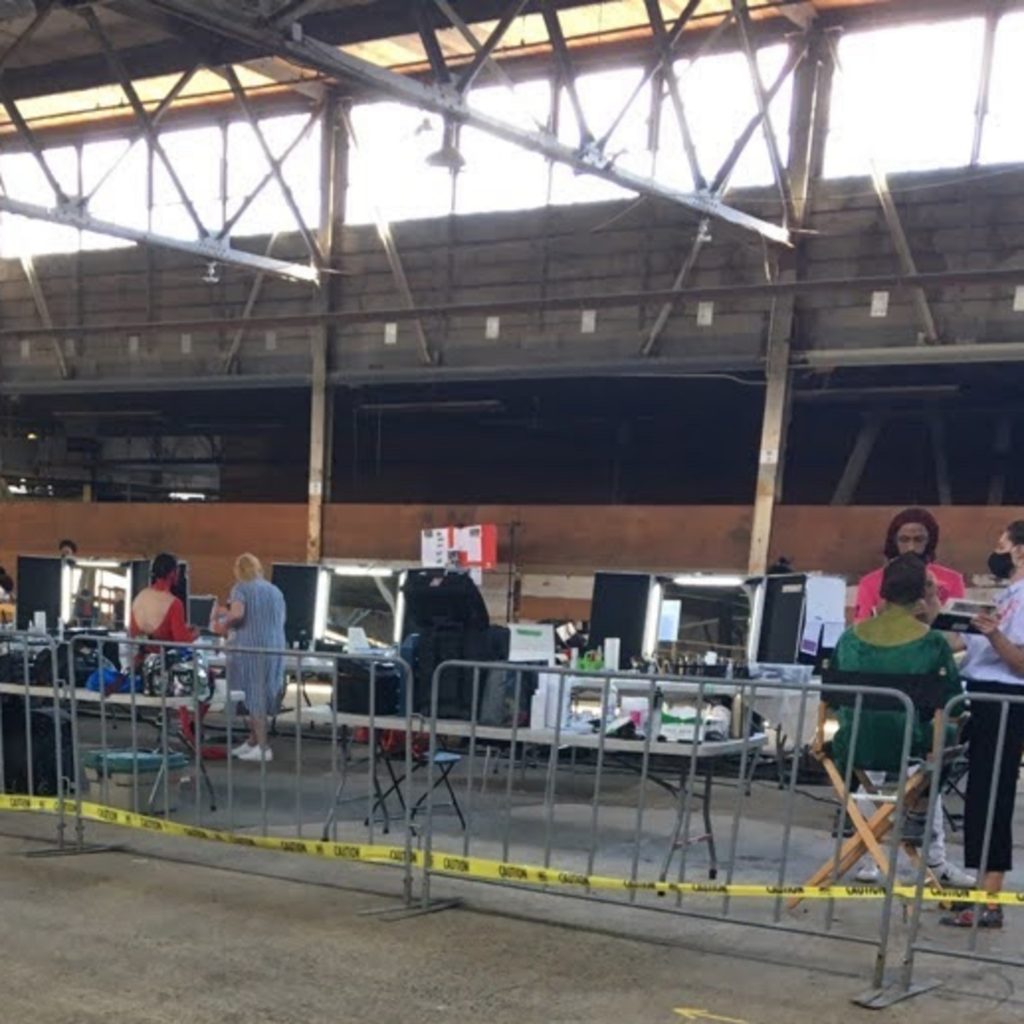 Hugo goes off on a rant praising actors who take their craft seriously and slamming those that come unprepared. Bola, a more seasoned actor, responds from the actor’s perspective. They also attribute the same responsibilities to directors and other crew members that are either unprepared or don’t know what they want. Essentially, listening to this podcast is listening to filmmakers complain, which may well be your thing today. Hopefully.

They also discuss the recently released Pandemic production guide released to help Jurassic Park World: Dominion get underway again, shooting in England and the similar efforts being made where they’re based in British Columbia.