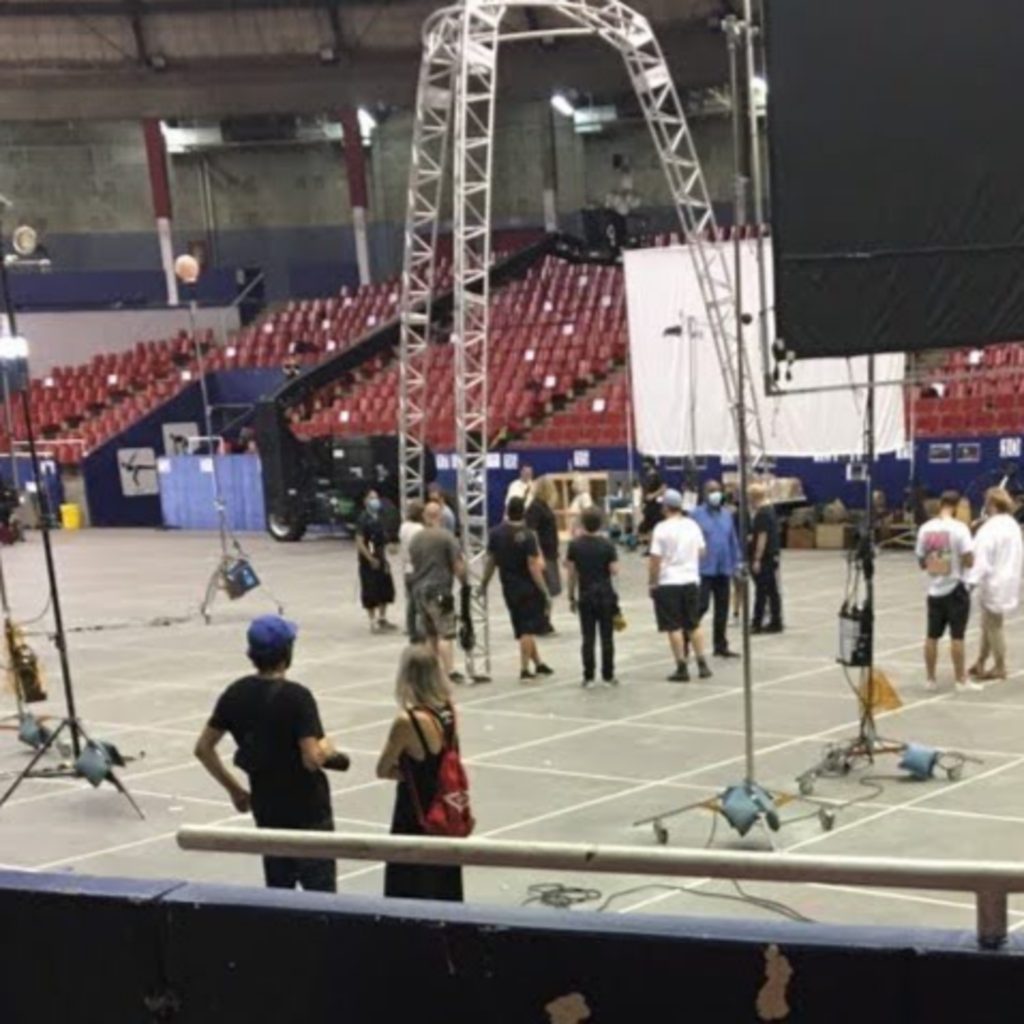 In this week’s podcast Hugo and Bola discuss the fact that Warner Brothers have been relentless in wanting to release “Tenet” and have finally done so in the UK soon it’ll be in North America too. AMC Theatres are selling tickets for 15 cents to lure people back in. 2020 tickets at 1920 prices? “Mulan” is coming to video-on-demand via Disney+ for $30. Is it worth it?

They also speak about how bad 2018’s “The Predator” was including set insights.

The siblings that wrote and directed the films, The Wachowskis, revealed “The Matrix” was originally conceived as a gender allegory with an identity message revolving around the pills.

Neither are overly familiar, but they speak about John Wick’s sequels and David Lynch’s “Mulholland Drive” (surprisingly not available on Netflix Canada, Amazon Prime video Canada or Canada’s Google Play store at the time of publishing this), Paul Thomas Anderson and how underrated Michael Mann is. 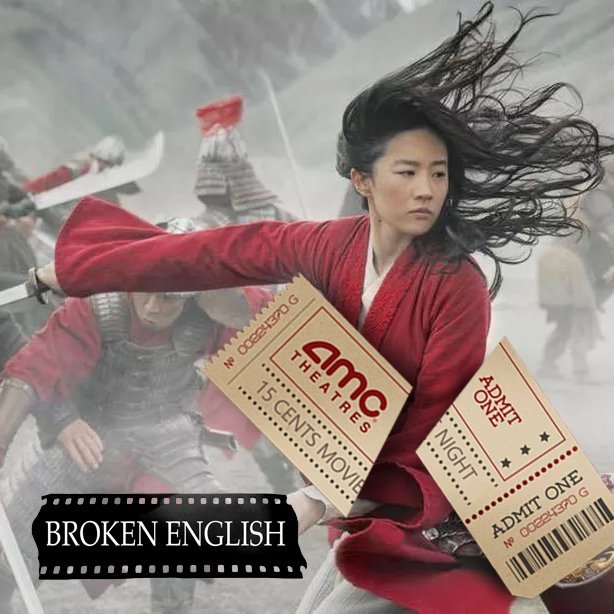