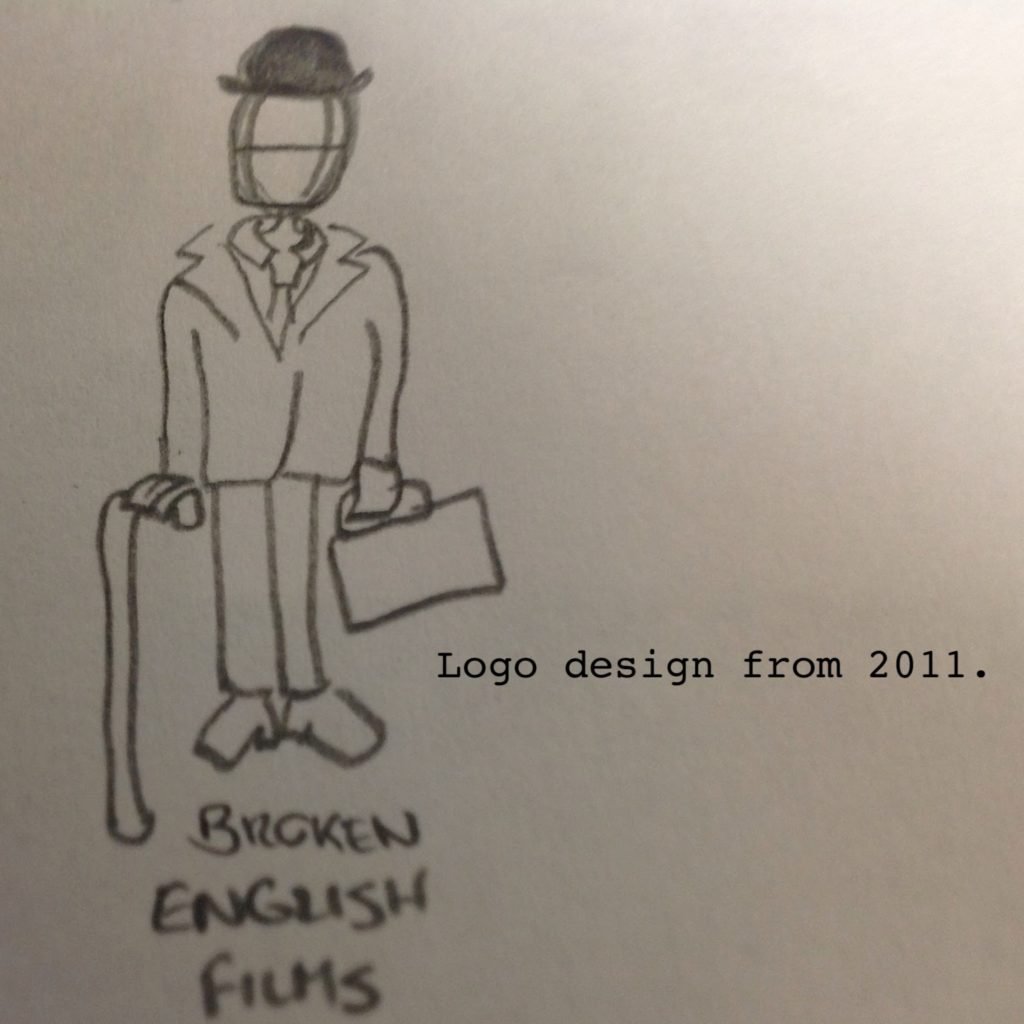 Who are Broken English Productions? We just discovered that another group are trying to launch a production company with the name Broken English, a name that we’ve had since 2008. Last we checked, unfortunately, it’s 2020. Times may have changed in a lot of ways in the world, but I’m fairly certain that intellectual property and brand recognition haven’t all that much in North America. Maybe I’m wrong. We certainly don’t believe so.

It seems this other company are also unaware that we’ve been operating in French countries under the name “Les films d’Anglais Approximatif” and in Spanish countries under “Películas de Inglés Quebrado.” Not too hard to do your research.

Hugo and Bola discuss the notion the fact that they discovered the brand is being misappropriated as well as COVID-19’s impact on the film industry and two recent hit documentaries, “The Last Dance” and “Filthy Rich.” 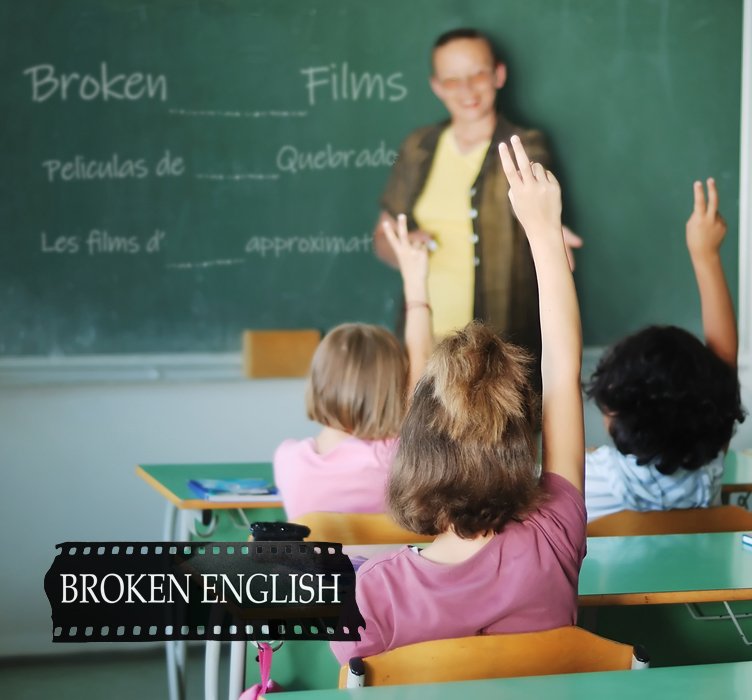