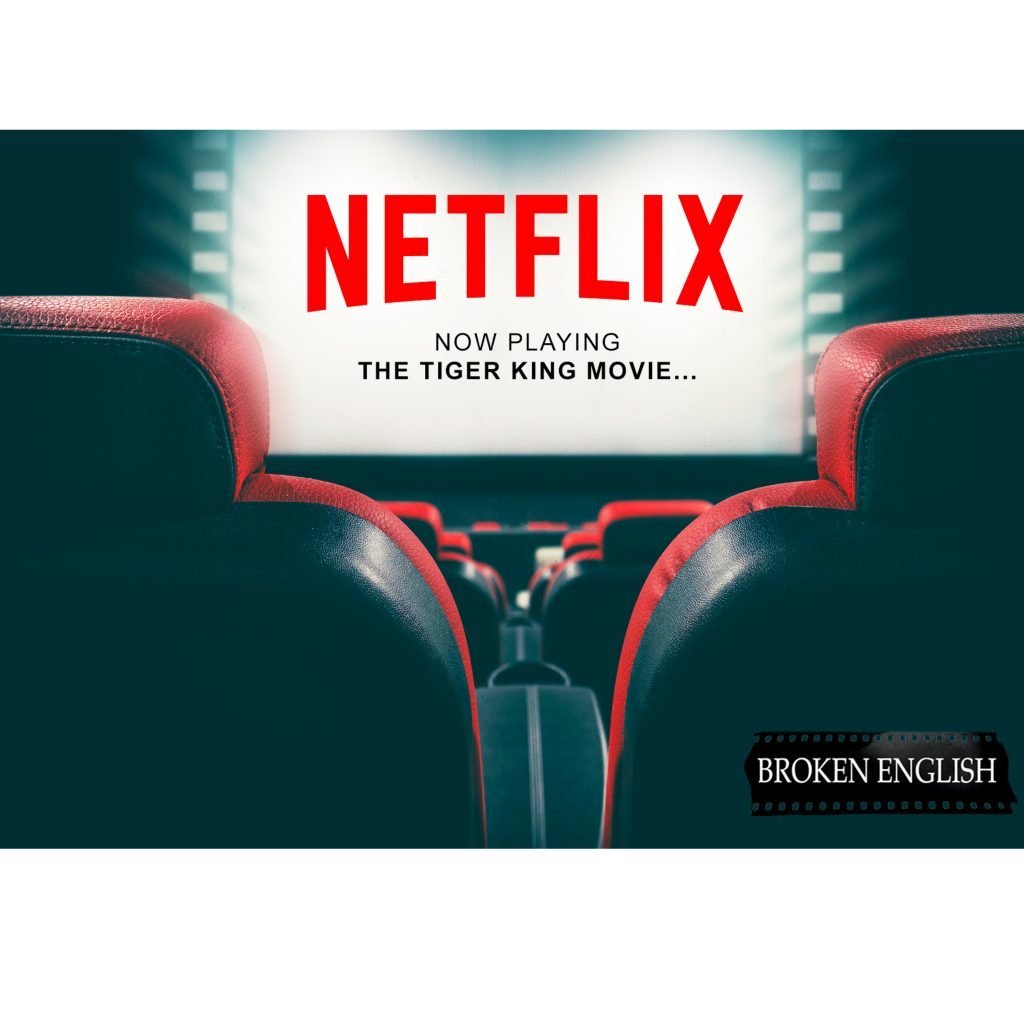 We’re talking about Netflix again because in 2019, who isn’t? But more so because of their decision to purchase the Paris Theater in Manhattan, New York. The Paris Theater is a single screen cinema which Netflix has taken over to exclusively showcase some of their feature films like “Marriage Story.”

Bola and Hugo also talk about stand ins, the position on set that both of them have performed many a time whereby the crew light and use another person while the actor rests and preps lines. Not only that, los dos hombres discuss the disappointing endings of shows like “Game of Thrones” and “Dexter” amongst others and whether skipping the introductory set up of a show is a good feature that Netflix have given to the world.