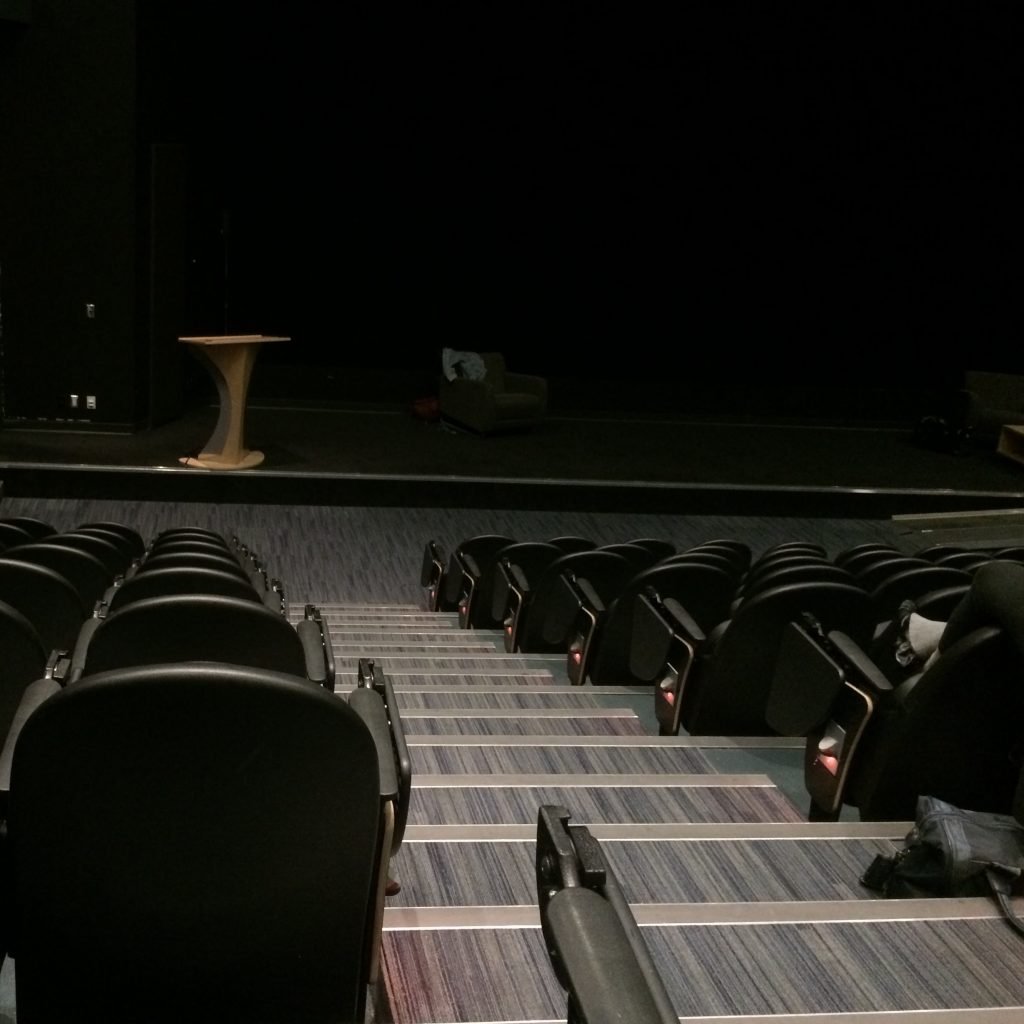 Going back into theatres to watch movies in 2020 sounds like a gamble, doesn’t it?

Hugo and Bola discuss how the movie theatre going experience has been going and do we want to see “Tenet” in theatres again… Have you guys gone in to watch?

The two talk about the recreation of “Utopia” from its British show to an Amazon Prime original and how titles and shows in the same language should/shouldn’t necessarily need an American remake if they’re in the same language. Hugo and Bola also debate foreign films being remade and whether that’s from inspiration or a lack of original creativity.

They touch on the remakes of “The Office” and “The Girl With The Dragon Tattoo” as well as Hugo’s lack of love for hand-held shots versus Bola’s love of them. We also touch on Criterion and of course we have to talk about Netflix. Because everyone does.