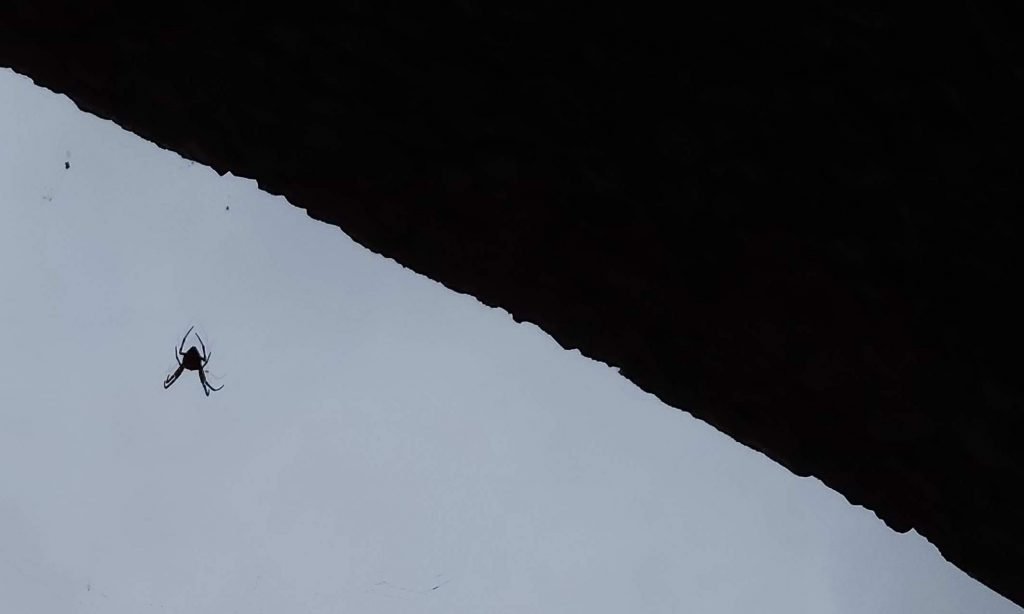 In this “Behind the screenplay” post we’re letting you know a little more about the “A Girl Named Misery” screenplay, the writing playlist that was on while it was written and what inspired it.

Set in Tallahassee, Florida, the story revolves around a girl named Misery that brings her nickname with her wherever she stumbles into. She travels around the state doing whatever she can to deal with her past and keep moving forwards. It’s a dark drama that deals with consequence and highlights how dangerous we are when we don’t consider any sort of penalty or the ramifications of our past actions.

Our own conscience is an open trap if there’s nothing set up inside to stop us.

We’ve all heard people refer to individuals as entering a room and lighting it up merely with their presence. Misery is the opposite. She sucks the life and enthusiasm out of a situation just by being present. She wasn’t always this way, but life shapes us. Our experiences mean we either become someone that opts to be optimistic. Or… We become like Misery and allow our true baggage to be put on show.

Tagline: Beware of people that have no past.

Milena “Misery” Sery no longer cares. Having lost her brother to a strange disappearance at the age of 17 and then her parents several years later, she no longer has a reason to worry about what people think. So she doesn’t. She goes from city to city, has her fun and moves on. It’s what “her fun” means that matters. She remains tight lipped with whatever her past holds but doesn’t forget what she has been through.

“A Girl Named Misery” was conjured up after thinking about a friend who had everything fall at his feet. A handsome man with everything on his side apart from intelligence and a conscience for his actions. He wore his entitlement on his sleeve and never managed to actually understand how selfish his behaviours were.

If someone lent him money it wasn’t uncommon for him to get angry with them whenever they asked for it back. He even threatened violence. He would then travel to another city, establish a group of friends and do similar things, but he’d always check back in with me to see how I was. For some reason he assumed our bond was stronger than it was. But I always kept him at arm’s length.

Misery was born partly from my knowledge of him. The notion being that if you’re attractive enough, you can pass through, create havoc and face little consequence as long as you keep moving.