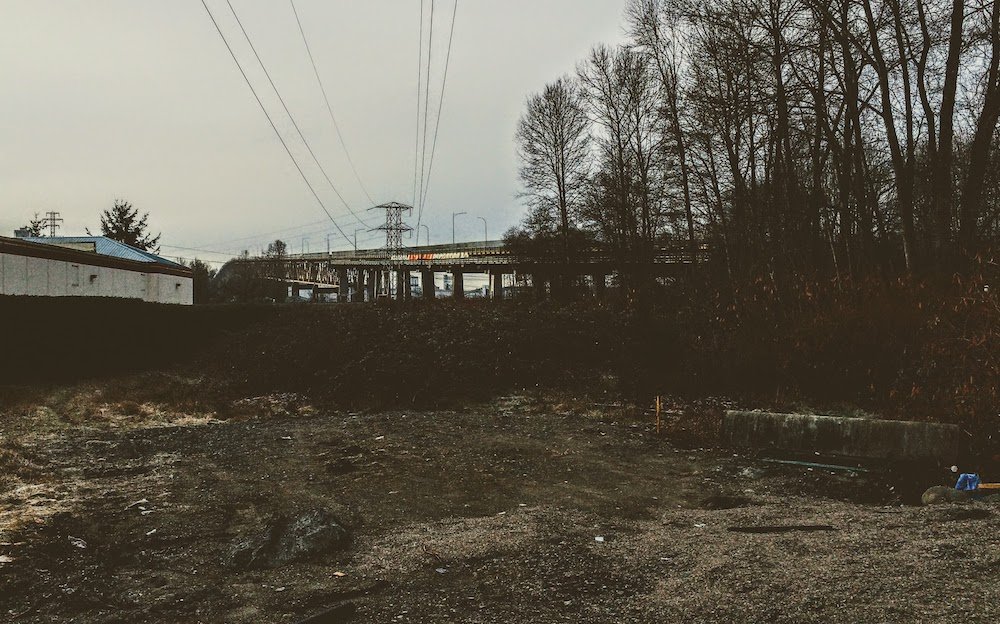 In this “Behind the screenplay” post we’re letting you know a little more about the “We Regret Nothing” screenplay.